As Clare Parfitt transitions out of the role, we reflect on her tenure as Chair of the UK node.

Clare has been central to the development of PoP Moves from its inception as Popular Dance and Music Matters in 2007. Following a longstanding role on the committee, she became Chair of the UK node in 2015. In this role she has been proactive in creating, and subsequently, redesigning the PoP Moves website, developing the annual, and now international, conference programme and supporting others in developing a series of student-focused events. She has worked tirelessly in her commitment to the move from a UK research group to a decentralised international collective, with Francophone, Americas and Australasian nodes. This has been aided by her willingness to hear, support and try out new ideas, from organizing a bilingual conference in France to experimenting with social media communication. Clare’s thoughtful approach to supporting popular performance researchers and artists through PoP Moves is exceptional. She has provided a rare form of guidance that has been fundamental to the strength and longevity of PoP Moves and the subsequent visibility and quality of popular performance research. Clare’s dedication to the organisation is demonstrated by the impact and length of her tenure as UK Chair and she continues to lead PoP Moves forwards in her role as International Chair. 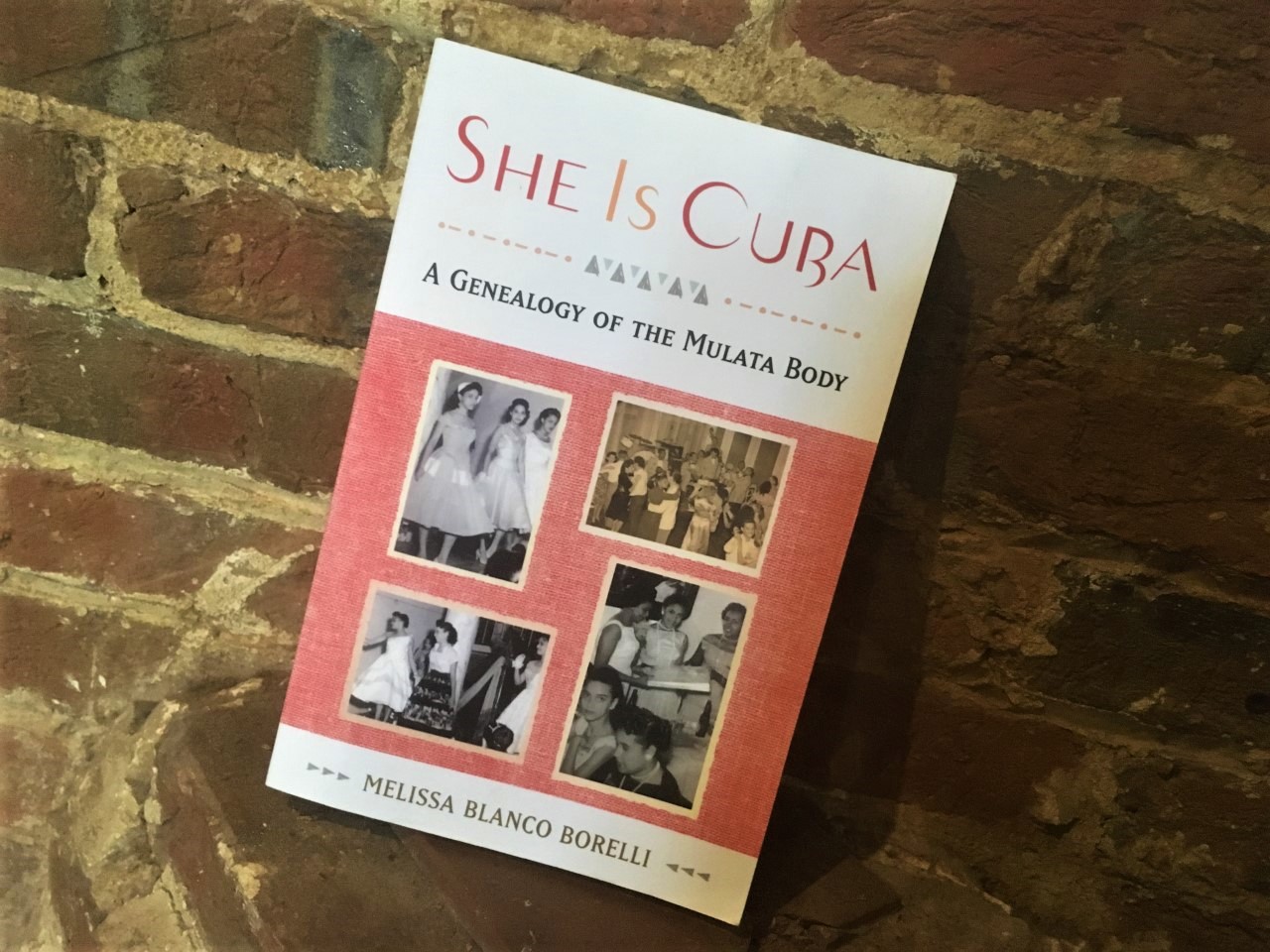 She Is Cuba: A Genealogy of the Mulata Body — November 2015