I am teaching a course this semester, for the second time, called Demimondes and Dance Worlds, a team-taught, graduate-level course with Professor Deborah Kapchan. She teaches in the Dept. of Performance Studies and I in the Gallatin School at NYU, This social-dance based seminar explores a variety of social-dance “worlds” through the lens of “transgression.” Here is our course description:

Worlds of social dance often find their genesis among artists, rebels, nonconformists, and others who are deliberately or accidentally marginal to mainstream capitalist culture. From the bordellos of Buenos Aires, where tango was born, to the honky-tonks of Nashville, to the jazz clubs of New Orleans and New York, to say nothing of contemporary raves, social dance’s roots may be found in transgressive behavior. Dancers in these scenes are often referred to as obsessed, addicted, and out of control. But whose control? In this course we examine the relation of the moving body to music and transgression, analyzing the way aesthetic styles create demimondes and subcultures that transform gender relations and public affect writ large. Beginning with theories of the aesthetic that explain the power of the body in cultural expression, we move on to examine dance worlds in their historical and ethnographic context, paying close attention to the politics of the body and its influence on changing parameters of social permissibility. We will also explore dancers’ efforts to test behaviors and assert identities outside the confines of the ordered, everyday world and consider what qualities are lost or gained when these dances become adopted for mainstream consumption.

This has been an exciting course to teach as it, in part, brings together Deborah’s training as an anthropologist (and sound studies scholar) and mine as a social dance historian.  I think this combination opens up interesting avenues for student inquiry. Our syllabus is very interdisciplinary methodologically and draws on body and sound studies, gender studies, affect theory, cultural theory, new historicism, queer theory, and, of course, dance history and theory. The history of dance under review spans the 19th century waltz to contemporary hip hop. One particularly interesting text we have been using is Lefebvre’s “Rhythmanalysis: Space, Time, and Everyday Life,” which I think can be applied very profitably to the study of social dance.  I may have more to say about this in another post!

In other news, I have been presenting my work on rock and roll dance, race, and youth culture of the 1950s and early 1960s. In April 2015, I presented “Rock, Rebellion, and Race: Teen Social Dance of the 1950s and 1960s” at Temple University’s Dance Colloquia Series and at the Columbia University Dance Seminar (in March). I will also be presenting similar material at an upcoming seminar in October in dance history at Juilliard. 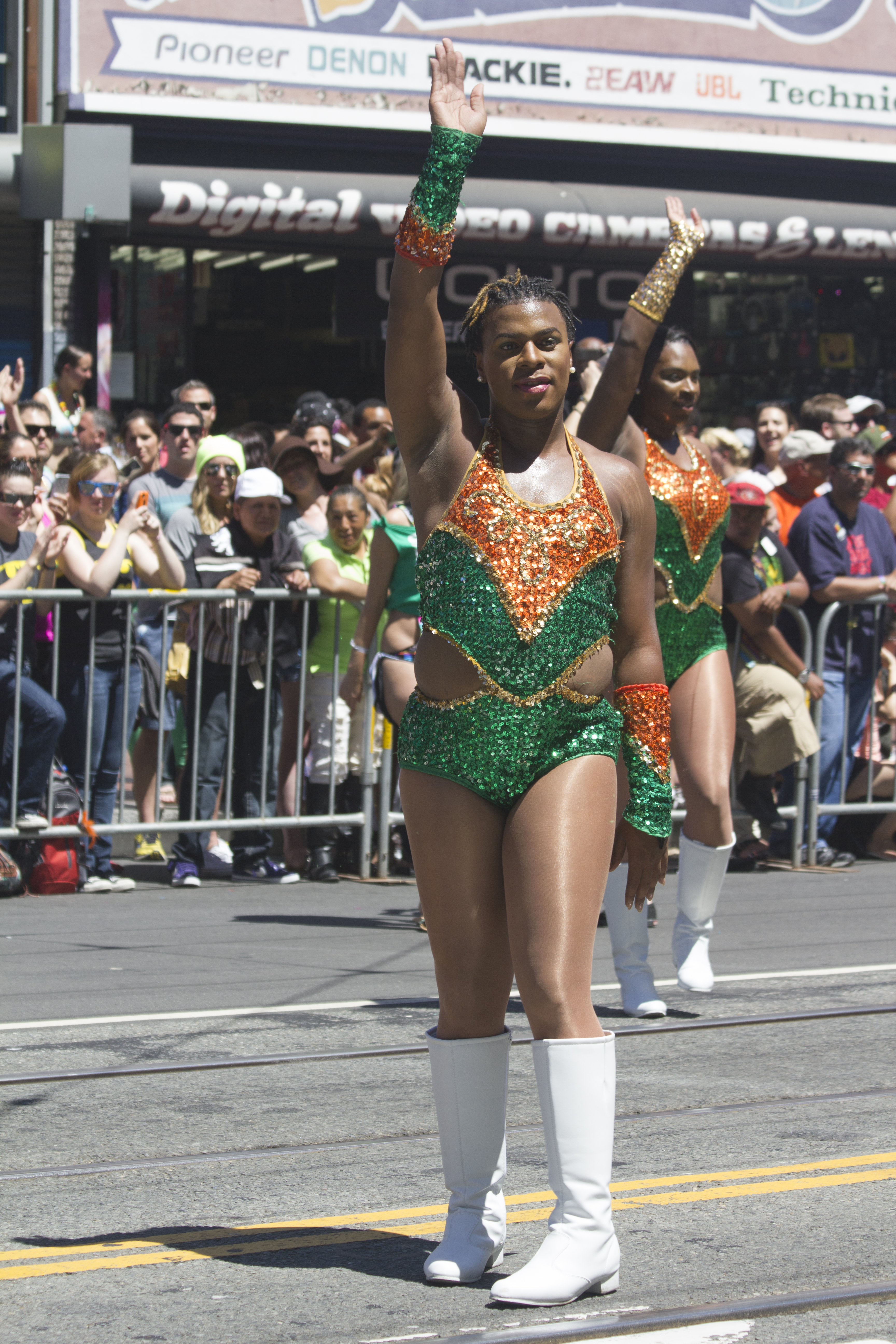 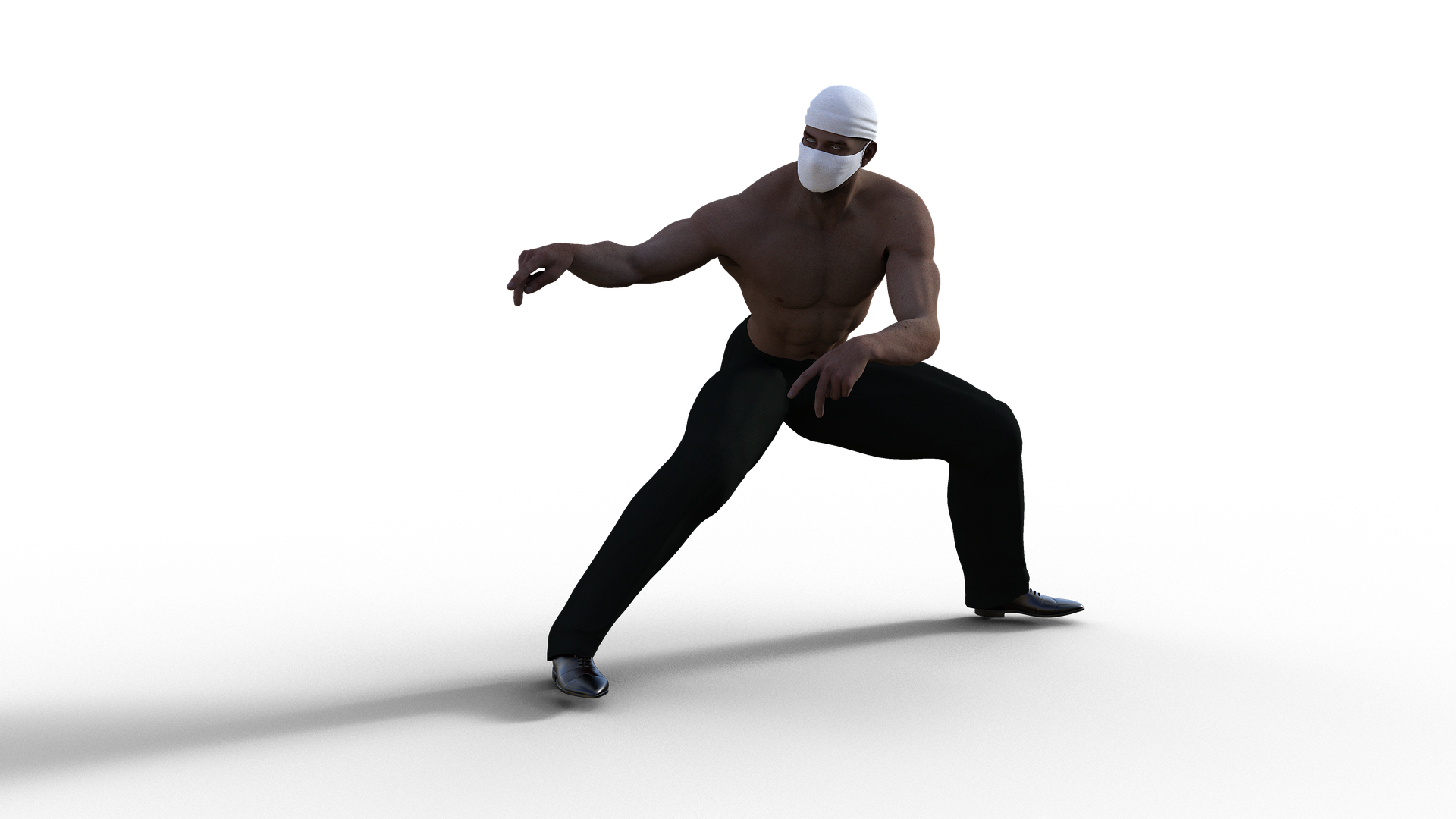 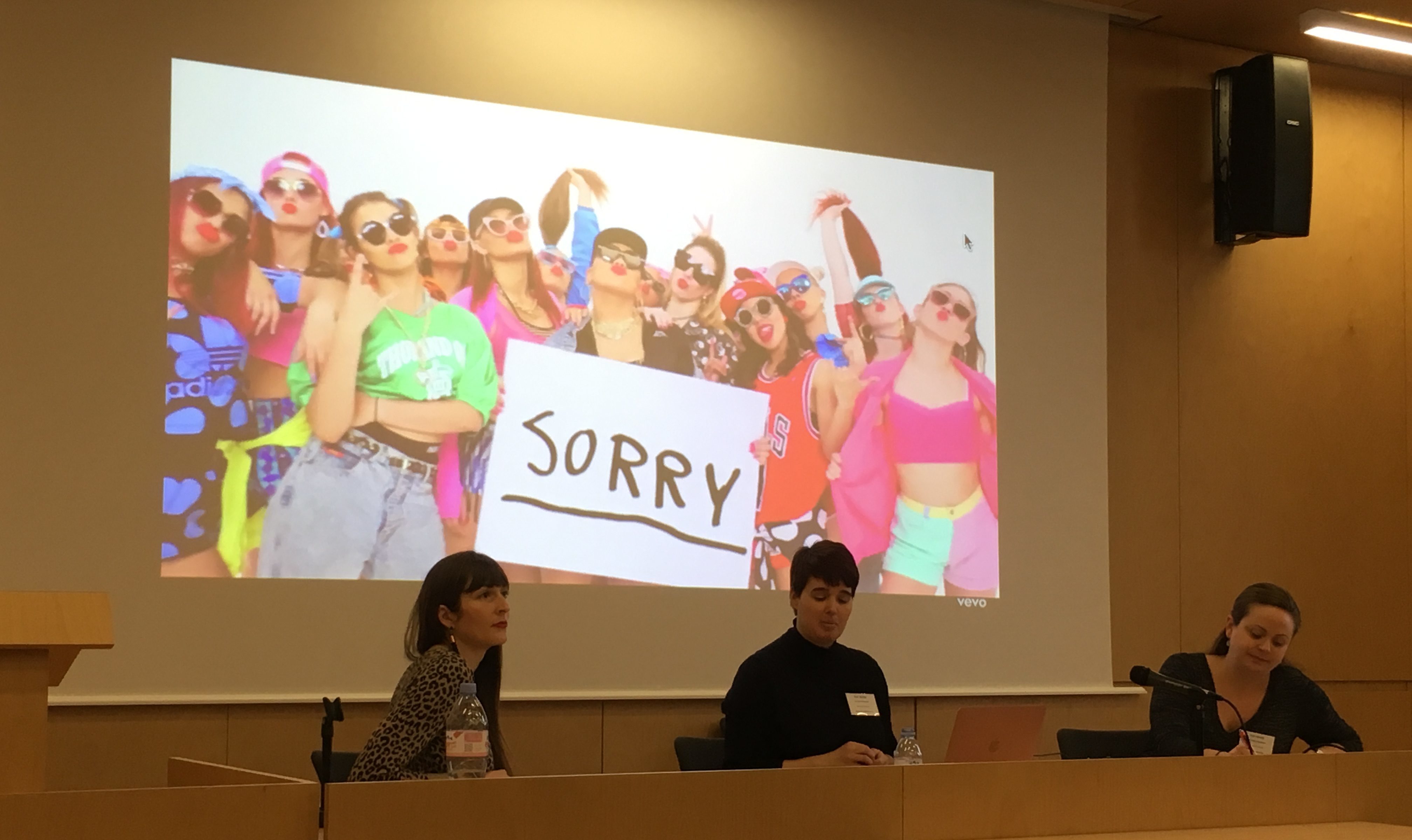